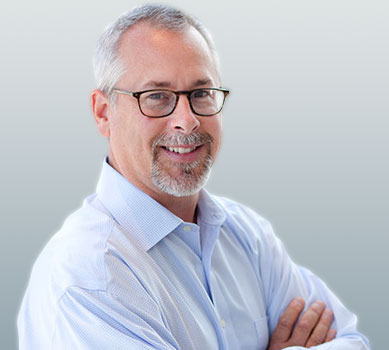 University of California at Berkeley, JD, 1992

10 Things to Think About When Someone Hands You a Contract

SOME OF OUR CLIENTS

We pride ourselves on developing lasting relationships with our clients. We have been working with some of our clients since their formation, and others for over 10 years. Drawing on more than 40 years of combined experience in diverse practice areas, as well as the knowledge of other attorneys within our firm, we have the unique ability to provide our clients with a full range of legal counsel that extends beyond the field, studio, or stage.

SEE ALL OF THEM
CLICK HERE to get notified and stay up to date!
© Poyner Spruill LLP. All rights reserved.